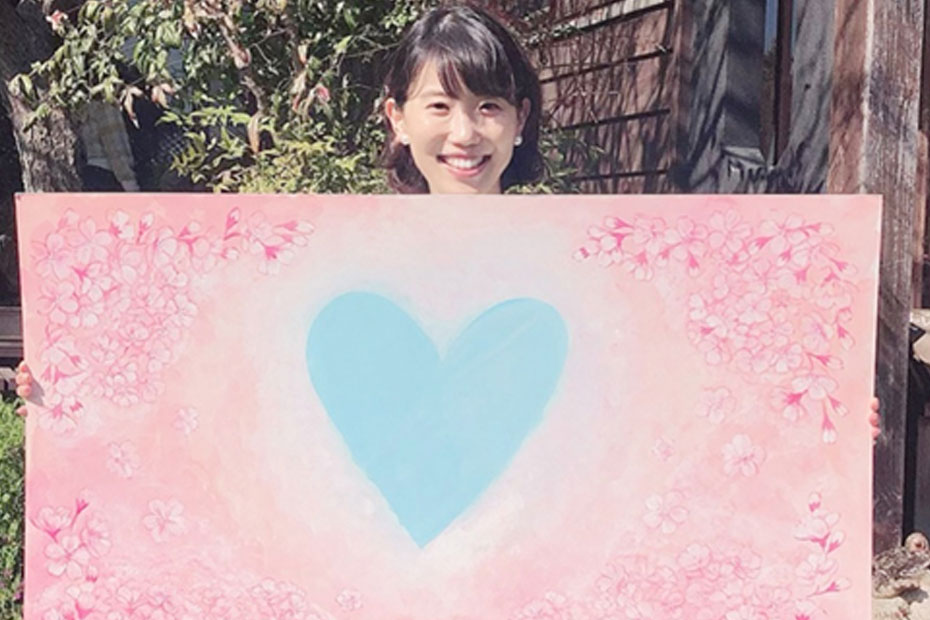 I amputated my leg at the age of 4 because of a complicated condition called Mixed Vascular Malformation. by yoko tanaka