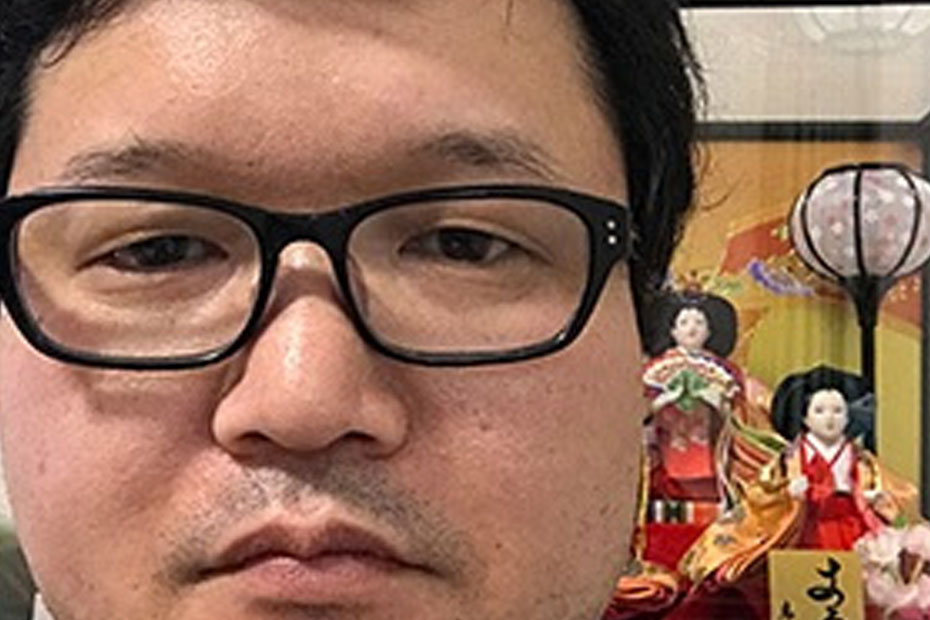 Art born from me, is another me. by Tomoya Onoue

Art born from me, is another me.  My reason for drawing today is related to my childhood memories, when I got excited over my father’s casual drawing of a hero character.  I cannot remember what kind of drawing it was, but it is a fact that it led me to start drawing. I cannot thank my father enough for it.   When I just began drawing, I did not know what I wanted to draw. It seems that the sketches made during that time were thrown away when I moved. My art continued to develop as I was influenced by manga, anime, art, toys, and many other things. Out of everything, however, I especially remember being greatly influenced by the world-famous Dragon Ball and 2 artworks from Picasso.    During my school life, my textbooks were filled with scribbles, and would even draw behind test papers. For this reason, the more 0 points I got on tests, the more I immersed myself in art.  At home, the back of flyers became canvases, and I continued to draw on everything. I was a person who liked to draw more than anything.  I also love animals and bugs and would prioritize playing with insects rather than friends. From such an environment, I believe my… Read More »Art born from me, is another me. by Tomoya Onoue