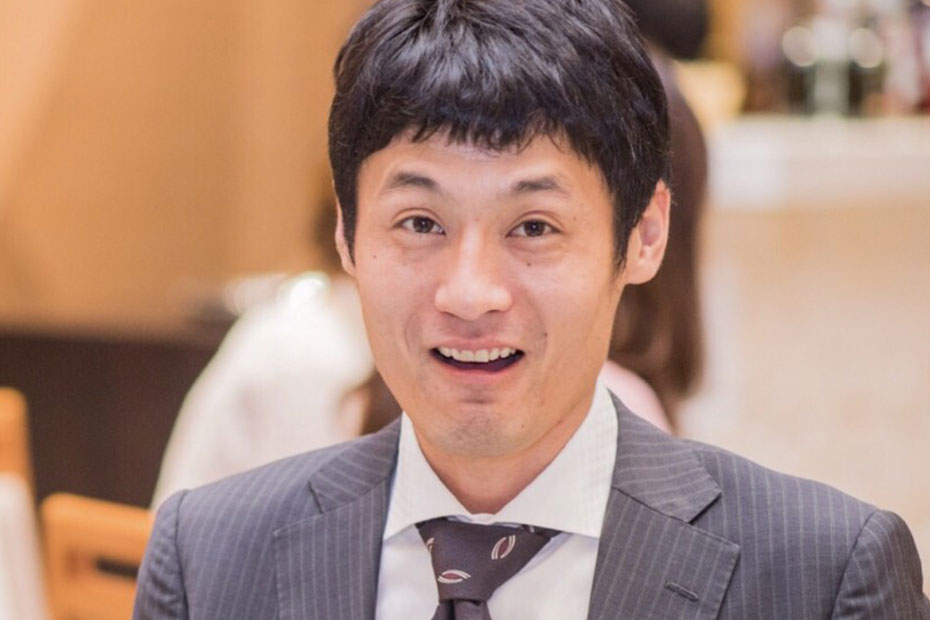 Chapter 1 “The foundation~Success without growth” by Tadahiro Kandori

Chapter 1 “The foundation~Success without growth” In regards to art, I did not do anything or had any particular interest in it. The only thing I had, was a general knowledge on art, and a slightly better skill with my hands than others. All my memories as a student, were about getting better at basketball. All my memories in my 20s, were about dating a pretty girl. With no big changes, I was about to enter the door to my 30s, when in the autumn of 2008, the United States investment bank declared bankruptcy. The Lehman Shock. The world was panicking, into an unprecedented recession. Across the ocean, even a small Japanese company, was getting approached, by a wave of depression. Kandori Industry. The company that I work for. It started from my grandfather’s generation, followed by the 2nd generation led by my father and his struggles, to the 3rd generation led by twin brother. During my father’s times, it seems very difficult. But after my brother and I have entered the company, during my father’s generation, even with the twists and turns, we were able to escape the struggles. However, such a company, was mercilessly attacked, by the wave of the Lehman Shock. Four-day work week, salary cuts, no bonus. At that… Read More »Chapter 1 “The foundation~Success without growth” by Tadahiro Kandori