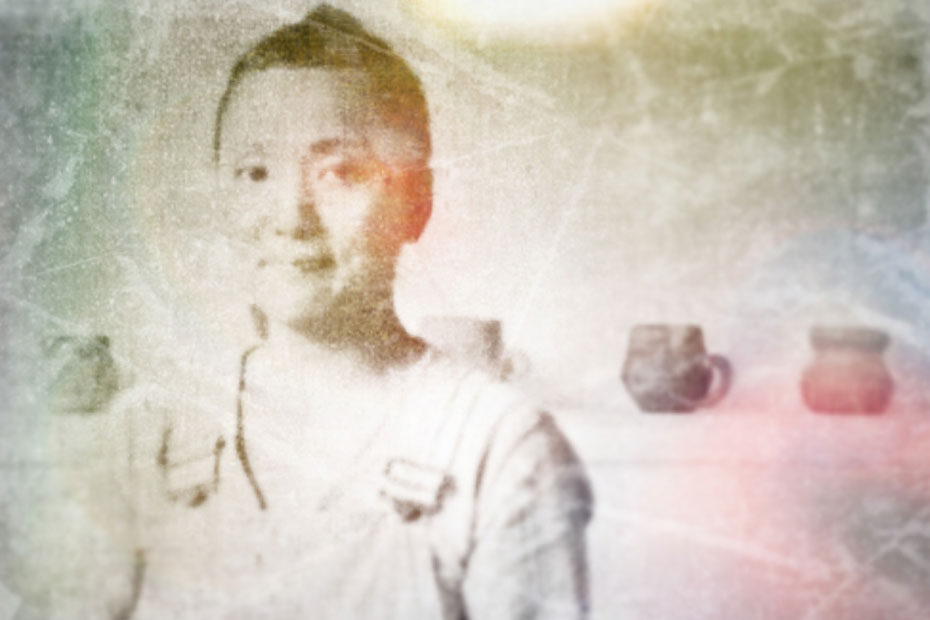 It never really crossed my mind when I was little, but I grew up in a slightly unusual place: a temple by MAKIKO